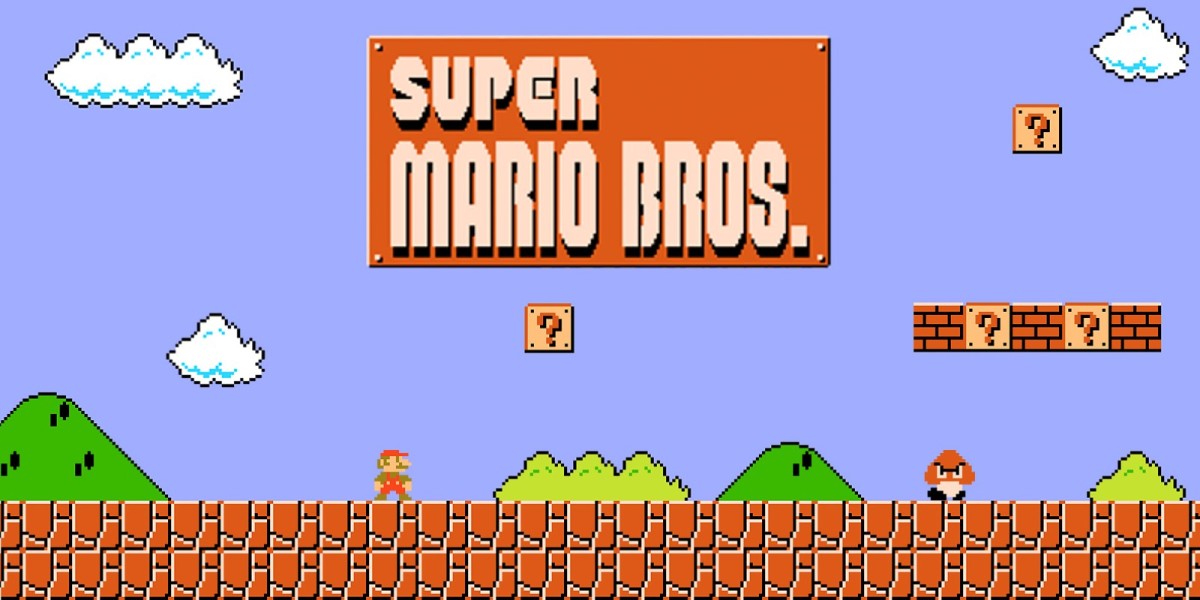 Hello, friends! As many of you reading this already know, a few months ago, I was involved in a really awesome, collaboration project called HYRULE: SEE THE SIGHTS! HEAR THE SOUNDS!, along with a bunch of other super talented, geeky folks. Well, we’re at it again! This time, writing about video games that made lasting impressions in our lives. And, boy oh boy, there are a lot of us writing this time around!

One of the creative writers on this project is a lovely, geeky gal named Megan, who recently came up with the very cool idea to do a 30 Days of Video Games Challenge, where you answer a different, video game related questions each day, for the entire month. I thought this would be a great opportunity to take a trip down memory lane, and get the old writing juices flowing again, and I am so excited to participate! I’ll be writing one post a day (well, trying to, at least) for the entire month of September. If you are interested in participating as well, be sure to click the link I posted a few lines up to visit her awesome, geeky blog!

So, since today is September 1st, shall we get started with the very first question?

Day 1: What was your very first video game?

I had to think about this one for a minute, because there are so many games that stand out from my early childhood, and I guess I never put much thought into the order that I actually played them in! However, I’m pretty sure I found the answer, and if you’ve already seen the header for this post, then you already know it, too. Like so many other 80s and 90s kids, my very first video game was Super Mario Bros. for the NES.

Back in the early 1990s, I was around four or five years old when I started going to an in-home daycare center. The woman who ran the daycare was a family friend (in fact, we recently reconnected on Facebook), and there were around 5-8 of us at her house at any given day. I was always one of the first kids to arrive, and I remember that she used to serve us blueberry “toasties” for breakfast, which were basically flat, rectangular muffins that went into the toaster. I have no idea if they still exist, or if that’s even their real name, but I absolutely loved them. She also had a large, cedar chest in her kitchen, which was home to hundreds of various toys, from Barbies, to tiny toy cars, to stuffed animals, and she used to have to tell me to sit down and eat a million times, because all I wanted to do was play. 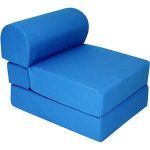 There were a few other, older boys who also went to my daycare, and they never wanted to play with toys. Instead, they would sit on the fold out, soft chairs in the play room, and play video games. I had never played any real video games before, and they just didn’t seem to have the same appeal to me at the time as playing house with Barbies, or doing arts and crafts. One day, one of the girls, who was a few years older than me, and who I thought was so cool, asked me if I wanted to play with her. At the time, I didn’t know what I was playing, or what we were playing on, but I guess I was feeling adventurous that day, and decided to give it a try.

And that’s where it all started.

After that day, all I wanted to do was play Super Mario Bros. I had never played with anything like it. There were other games there as well, but for the life of me, I couldn’t tell you what they were. I vaguely remember a racing game, maybe. But that’s it. I would get in trouble so often, because I stopped listening, and stopped sharing, and never wanted anything to do with anything else, but I didn’t care. I loved making little, pixelated Mario jump around, and stomp on the heads of his enemies.

The Fire Flower was my favorite power-up, and I was absolutely ecstatic whenever I got one. And, despite their difficulty, the castle lava levels were always my favorite, because the idea of laval was just… cool. I think, just maybe, I had a thing for fire as a child.

I’m so glad I outgrew that.

But, yeah, that’s where it all started. Little, preschool aged Jan, sitting in the playroom of her daycare all day long, hogging the controller and throwing fits over a video game. I mean, it was Super Mario Bros., so can you really blame me?

Honestly, I’m not sure much has changed.

Well, there you have it! Day 1 is in the books, and I look forward to writing 29 more! Thanks for reading, friends. Remember to check out Megan’s blog, and to take on the challenge yourself, if you’re up for it!

You can read the rest of my 30 Days of Video Games posts HERE!