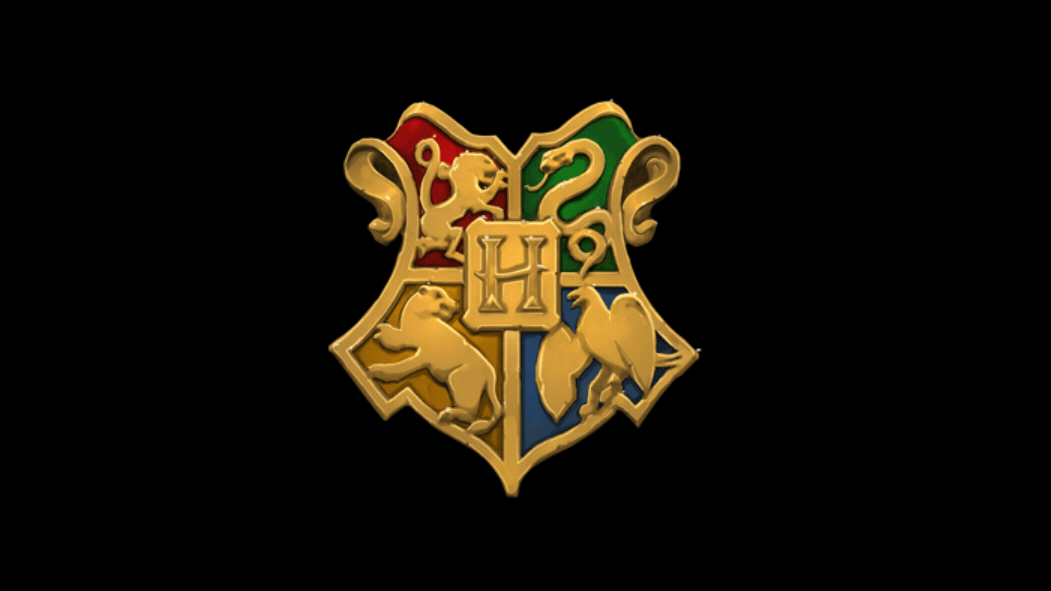 Hello, friends! We’re nearly a full week into A Geeky Gal’s 30 Day Video Game Challenge, and I nearly wasn’t able to schedule this Day 6 post ahead of time! The horror! Between my husband working overtime every day this week, my very cranky toddler, who refuses to nap these days, trying to make it to the gym to workout, manage their social medias, AND do our monthly wall mural, and everything breaking when I try to get any of my freelance work done from home, it’s been hard to just sit down, relax, and focus on writing something fun. But, tomorrow (well, today, the day you’re reading this post), I have a pretty big doctors visit, lots of errands to run, and a ton of cleaning to do, so I had to sit down and force myself to focus tonight.

I also picked up Stardew Valley again for the first time in months, and I’ve been playing non stop, whenever I have time… so, that’s been all consuming. They’ve added a few little, neat updates to the game in my absence, and I’ve been having fun.

But you’re not here to hear me bitch about my life, and this particular post isn’t about Stardew Valley, so let’s get into answering today’s question, shall we?

Day 6: What game recommendation have you tried this year?

I’ll be honest with you, folks… I actually don’t game much these days. Between my ten year old, dying computer, without a working graphics card, and my lack of money, I just can’t, no matter how much I want to. It sucks. Most of the gaming I do consists of mobile games, and games with pixel graphics… that’s it. Stardew Valley, Wayward, Starbound, and Terraria are about the only games my computer can handle these days, and even still, I deal with loads of lag, and a very loud fan.

I desperately need a new computer, but I’m starting to think it will never happen.

Okay, pity party over. I’ve got a question to answer.

Really, the only game that I picked up this year by recommendation was the Harry Potter: Hogwarts Mystery mobile game, and I do really like it. I also did a review on it when it was released, if you’d care to hear my thoughts in more detail. The game came out in April, right around my birthday, and being the Harry Potter fanatic that I am, I was very excited to try it. I actually wasn’t given the recommendation by a human person to play the game, because that generally requires actually speaking to people, which I rarely do. I actually got an email about new games coming to the app store, and that one was the first to pop up, and I jumped all over it. It hadn’t even come out yet, so I had to pre-register, and wait a few days. Totally worth it.

In Harry Potter: Hogwarts Mystery, which takes place 10 years before the Harry Potter timeline that we know so well, you start off as a young, first-year student, getting ready to head off to Hogwarts. You get to choose your gender, name, and appearance, and are immediately introduced to your first, and closest, friend in the game, who guides you through picking out your wand, supplies, and basic gameplay. If you pick a female character, your friend will be female. If you pick a male, they will be male. After picking up your school supplies, and engaging in some chit chat, we learn that your character has an older brother, who was expelled from Hogwarts a few years prior, and has since gone missing. You’ve made it your mission to uncover the truth about what happened to him, and to find him. This is the focal point of the main story.

You will encounter quite a few familiar faces in this game as well. Since it takes place 10 years before Harry Potter’s first year at Hogwarts, all of the professors that you know and love are still alive and kicking. Dumbledore, Snape, Flitwick, McGonagall, Hagrid, and even Filch, all have appearances, alongside some new characters. You also get to meet and befriend some other students, some familiar, some brand new, like the eldest Weasley siblings, and Nymphadora Tonks. The characters are all so well-written in the game, even the new ones, and none of the conversations ever fall flat. It’s really great.

I play every day. I’m addicted. I grew up with Harry Potter, and it still plays a role in my life to this day. I’ve even started introducing my three year old son to the wizarding world of Harry Potter. To be able to play out “my” story at Hogwarts (you get to name your character, choose your house, customize your appearance and clothing, make your own decisions as you go, etc., but there is an actual storyline to the game), was just so great. I’m still waiting for an open world Harry Potter game, where you can play yourself, and have your own story… but this is a nice first step toward that. They released an update just this morning, and I was finally able to continue on with the story, and start my 5th year. I am currently a level 29, spunky, 5th year Slytherin, as well as the Slytherin Prefect, a cat Animagus, and a dueling master, with loads of friends, and a pet owl, who I have yet to name. I think this update is going to be the best so far, since my character has so much going on, and the story itself is starting to get really good. 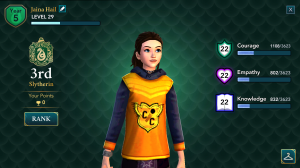 If you’re a Harry Potter fan, I highly recommend picking up Harry Potter: Hogwarts Mystery. This post ended up still reading like a review, but that’s fine. Now I’ve written two. I love talking about this game. Sure, it’s not action packed, or filled with zombies or guns, but these are the types of games that I enjoy, as well as the some of the only ones I am able to play for the time being.

Thanks for reading, friends! I hope you’re enjoying all of these 30 Days of Video Games posts. It’s not too late to join in if you want to!

You can read the rest of my 30 Days of Video Games posts HERE!

I'm just an introvert, trying to find where I fit in the world. Opinionated, slightly vulgar, and prone to crippling social anxiety. I am a casual gamer, retired podcaster, wannabe voice actor, newbie freelancer, Netflix binge-watcher, YouTube addict, and a mom just trying my best. View all posts by Super Jan