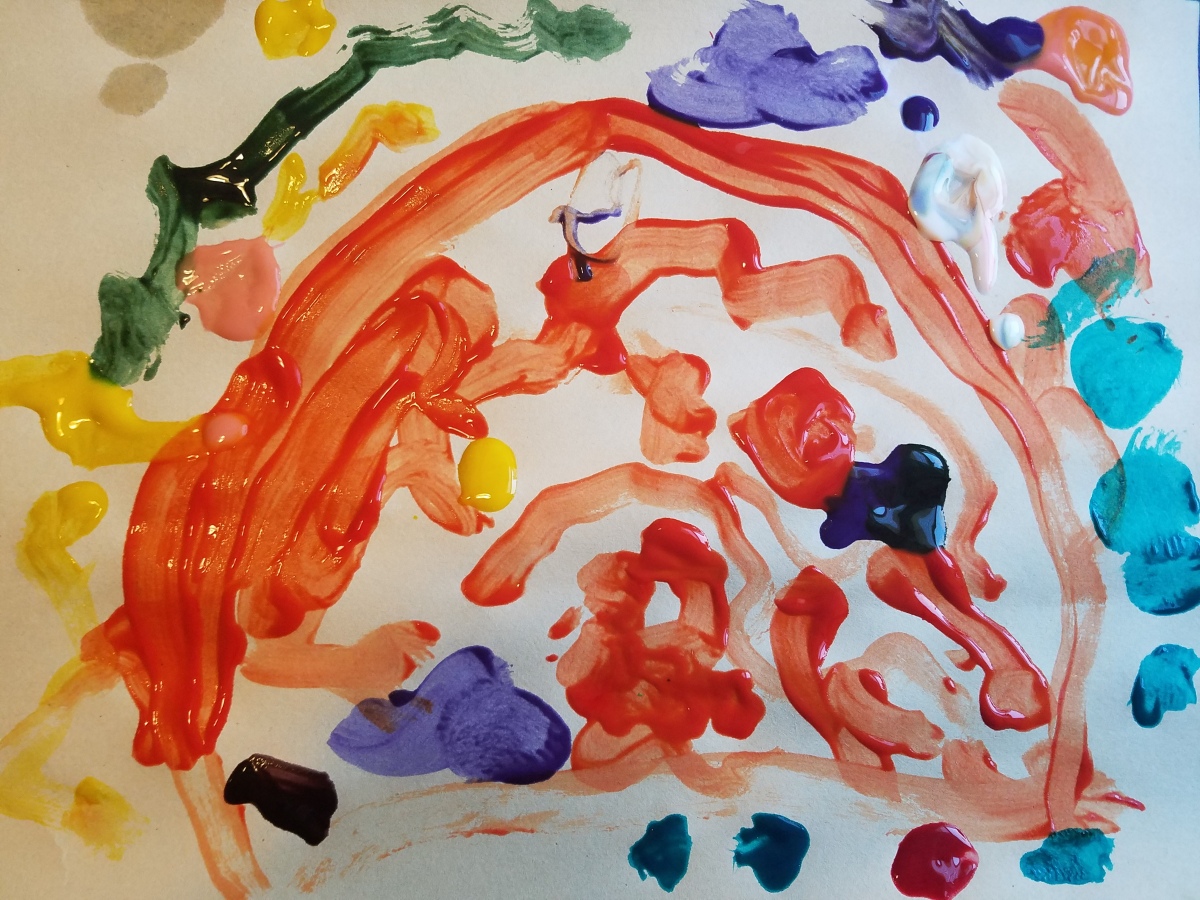 I was running down a street, surrounded by hundreds of other people, all running in a crazed panic from the ocean of lava that was quickly swallowing the world just behind us. END_OF_DOCUMENT_TOKEN_TO_BE_REPLACED

I walked into a large, stadium building with a group of friends. As we walked into the dimly lit arena, we saw that that a bunch of workers were in the process of tearing down a wrestling ring in the middle of the arena. END_OF_DOCUMENT_TOKEN_TO_BE_REPLACED

So, I’m currently watching three kiddos in my apartment, while everything in my life breaks and falls apart around me. END_OF_DOCUMENT_TOKEN_TO_BE_REPLACED 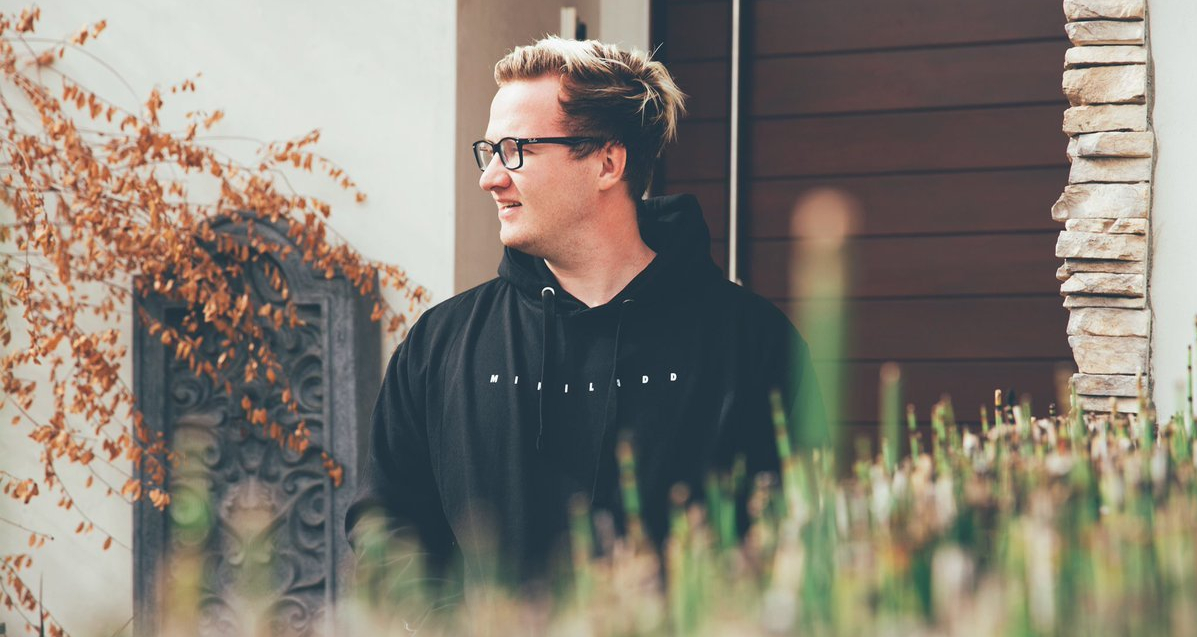 It was the middle of the day. Liam was at school, Kyle was sleeping, and all of my neighbors had convened in the small, one-bedroom apartment above mine. END_OF_DOCUMENT_TOKEN_TO_BE_REPLACED

Daily Inkling Prompt: Unidentified Flying Sound
“You awake from your peaceful Sunday morning slumber to a terrifying sound you’ve never heard before. Aghast, you look around before realizing it’s coming from the sky. You look up. What is making that outlandish noise?” END_OF_DOCUMENT_TOKEN_TO_BE_REPLACED

We helped the farmer scoop up the hens, but he kept angrily criticizing us, saying that we weren’t holding the chickens properly, and trying to readjust our arms. We ended up dropping the chickens.

I was walking down a winding, empty road, lined with green grass and trees. Beside me was a young woman, about the same age as me. We were both dressed for a day at the beach, wearing bathing suits, loose summer dresses, flip-flops, and large totes. We walked and chatted excitedly as we strolled along, talking about the weather, and the green fields, and our excitement over getting to swim finally.

The sound of footsteps from behind us made us stop walking, and we turned to see a tall, chubby farmer, who was carrying two hens. He greeted us, and told us he was walking to the campground just up the road. Apparently, that’s where we were headed as well, and he smiled and said he’d see us there. His pace sped up, and before we knew it, he had walked far enough ahead of us to be out of sight. A few moments later, we could hear the frantic sounds of chickens, and ran around a bend in the road, where we spotted the same farmer, chasing three hens in circles.

We helped the farmer scoop up the hens, but he kept angrily criticizing us, saying that we weren’t holding the chickens properly, and trying to readjust our arms. We ended up dropping the chickens. Then, we had to chase them up the road, until we reached the campground. There were two dogs fighting on the side of the road, and they stopped momentarily to chase after the chickens. My friend and I tried to catch the dogs, but the farmer kept yelling at us to catch the chickens, so we stopped, and just stood there watching the chaos, unsure of what to do.

A young girl ran up to us, bawling her eyes out, and told us that we had lost her chihuahua. I told her I hadn’t seen her chihuahua, but just then, a small, white animal (which was definitely NOT a chihuahua, it looked more like a guinea pig), ran through our legs, and under some steps nearby. I asked the little girl if that was her dog, and she punched my friend in the arm, and ran away.

The farmer was still yelling at us about his chickens, which had completely disappeared, along with the two dogs.

I stared at her in horror, but before I could ask a single question, she walked away, and I was left alone.

It was my first day of work. The restaurant was small, and didn’t look like any restaurant I had ever seen. It had a dark, bar vibe… but also felt kind of like a cafe.  END_OF_DOCUMENT_TOKEN_TO_BE_REPLACED

What bores me? Honey, please. Life is never boring when you have a nearly one-year old (two more days, you guys. What?!).

Even during his naps, when the apartment is quiet and serene, I always have so much to do. Sure, I usually just take that time to nap, or write a blog post, or shower… but there is always something going on. Never a dull moment. Ever.

Throughout each day, the majority of my time is spent picking Cheerios up off the floor, chasing Liam’s around the apartment, trying to steer him away from naughty areas he shouldn’t be in, kissing boo-boos, cooking meals, pressing ALL the buttons on ALL the toys, trying to figure out what the heck he just put in his mouth and where it could have come from, trying to keep him from taking his pants/shirt/diaper off, performing concertos on a piano that only has 4 keys, sweeping my floors for the 5th or 6th time, changing dirty diapers, playing peek-a-boo behind every piece of furniture in the apartment, getting soaked during bath time… the list goes on.

I honestly don’t know if I will ever be bored again.