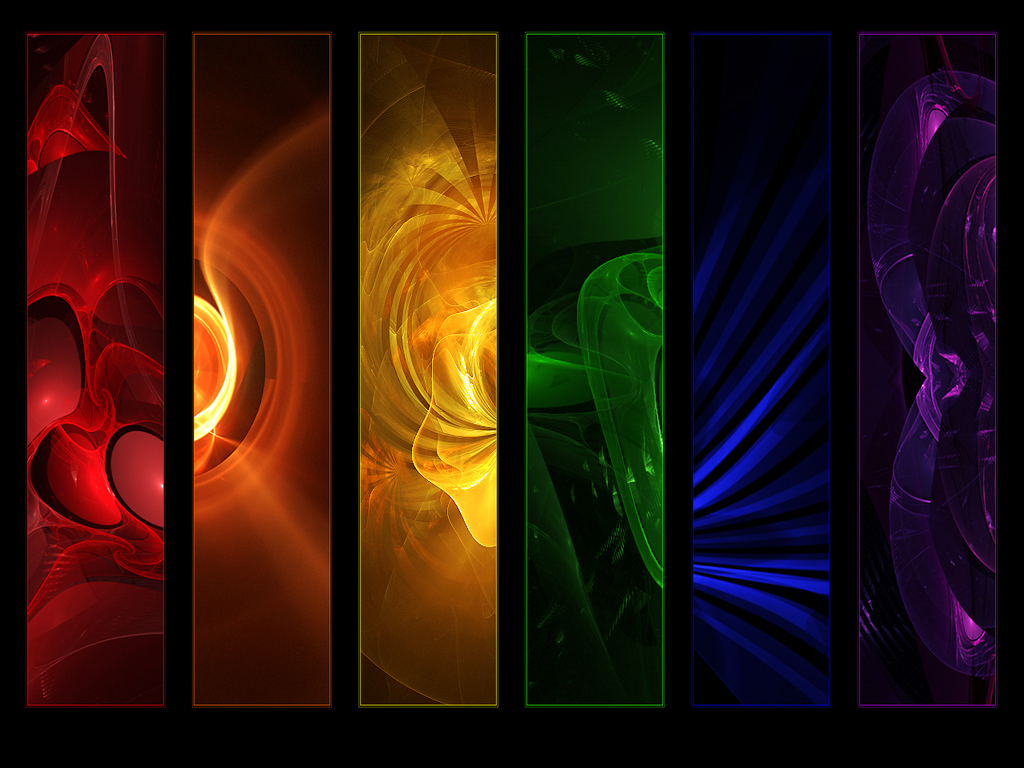 “Take a line from a song that you love or connect with. Turn that line into the title of your post.”

This song has stuck with me since 2004, when I first heard it as a freshman in high school. I loved most of my teenage life, as well as a good chunk of my young adult life, letting people tellme who I should be. How I should dress, what makeup to wear, who to talk to, what I could and couldn’t do to, because they wanted me to fit into this perfect, little bubble of who they wanted me to be. For a long time, I felt like I couldn’t be myself. I really came into my own towards the end of my high school days, and was finally able to be who I felt I was supposed to be.

Later on, after I graduated high school, I got into a relationship with a great guy, but always felt like I was living in his shadow. I even went to the college that he wanted to go to, and my life became completely dependent on him. I didn’t really have friends, and people only seemed to know me as “Matt’s girlfriend”. I resented that, wanting only to be able to be myself, and to be accepted for that. We ended up breaking up.

After that, I started a relationship with the person who had been my best friend for years. And it ended badly. He, and his family, were very controlling, manipulative, people. I felt like the insecure, high school girl that I once was, not allowed to be who I was, and having to choose my words carefully to keep the judgement at bay. He controlled every aspect of my life, and I had to rely on him for everything. I became more and more depressed, resorting to self-mutilation just to feel anything, something that I hadn’t done since I was a teenager. I was stuck in a dark face, but was forced to plaster on a smile, because no one wanted to “deal with” me. Our relationship became very emotionally abusive towards the end, and his own insecurities, brought on by his family, drove us as far apart as humanly possible while still living together. We broke up, and I had to completely start over, stranded in an unfamiliar town, surrounded by people and places that reminded me of him, his emotional abuse, and his controlling, cruel family.

Then, I met Kyle. Kyle showed me that it was okay to be who I was, even if that meant being different than those around you. Because your colors will never shine as bright if you are trying to cover them with clouds. I am so much stronger, and I shine so much brighter now.

I kept looking at Kyle and his mom and waiting for someone to stand up for me, but no one did. I was so angry. Her tone of voice, and how she addressed me, everything about it. I was pissed. Mostly, because it felt so REAL, like it was something that could actually happen. Seriously.

Kyle, Liam, and I drove up to Kyle’s grandmother’s house for Christmas (she lives over two hours away, on top of a very large hill, in the middle of nowhere, and always insists on having EVERY family get together and holiday up there). The whole family was sitting in the basement, opening presents, when Kyle’s grandmother turned to us, and informed us that she would be having Liam’s first birthday at her house (his birthday is at the end of January), without even asking us.

I was shocked, and Kyle and I just looked at each other. I politely told her that we didn’t want to have the party at her house, and that we were planning on just having a small party back home, or at Kyle’s mother’s house, because she lives just a few minutes from us. The conversation went something like this.

Her: So, we’re going to behaving Liam’s party here on January 20th.
Me: … Um, no, that’s alright, we’re just going to do something back home with him.
Her: No, it’s fine, we already ordered him a cake.
Me: Oh, no, don’t do that, I’m making him a vegan cake.
Her: Vegan cake? No. He should have a real cake. We’ll just do it here.
Me: No, we aren’t doing it here. I’m sorry. I’m not driving 2 hours for his party. You’re welcome to come down though.
Her: Well, we’ll just come get him then.
Me: No. No, I’m sorry. We’re not having it here.
Her: Well, you don’t have to come.
Me: Excuse me? It’s my son’s first birthday.
Kyle’s Sister: Just have it here, your apartment is too small to have a party anyway. We don’t want to go there.
Me: We aren’t HAVING a party. He is having a cake, which I am making, and it is just going to be the three of us, and maybe your mom.
Kyle’s Grandmother: Well, we’re going to have it here, so we’ll just come pick him up. You’re welcome to come if you want.
Me: ……..

I kept looking at Kyle and his mom and waiting for someone to stand up for me, but no one did. I was so angry. Her tone of voice, and how she addressed me, everything about it. I was pissed. Mostly, because it felt so REAL, like it was something that could actually happen. Seriously. All the women in his family can be so controlling, and I felt helpless. I woke up feeling anxious. I picked up Liam and walked outside with him, and just started walking down the road, in the middle of nowhere. In the snow.

That’s all that I can remember, but I think it ended around here anyway.

I was so mad, you guys. Holidays seriously stress me out, clearly.