I’ve really been enjoying these cardio and core days, you guys, but I’m definitely overdue for a leg day. END_OF_DOCUMENT_TOKEN_TO_BE_REPLACED

Clear vision is a wonderful thing. 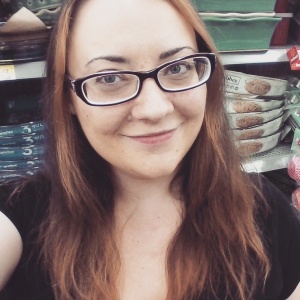 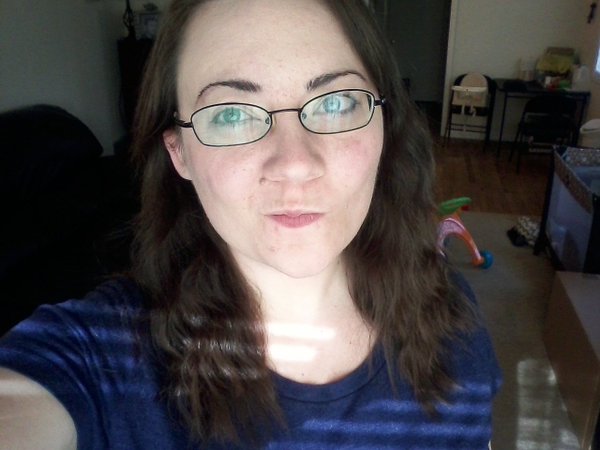 Hey friends! I’ve really been enjoying writing lately, whether it be adding to my short story, doing daily prompts, or doing toy reviews. Unfortunately, I might have to take it easy for a few days, to give my poor eyes  break. You see, I’ve been wearing contacts exclusively for… well, forever. Since the 7th or 8th grade, at least. However, I’ve always had a backup pair of glasses, just in case something happened, or to get to the bathroom in the middle of the night, etc. Thanks to a lack of insurance, and a lack of money, I haven’t been able to go to the eye doctor since around 2011 or 2012, and I haven’t been able to order contacts in just as long.

You see, apparently, your prescription for contacts expires after EXACTLY one year. I found this out the hard way, when I tried to order contacts through Walmart, and was told that my prescription had expired THREE DAYS prior, and that I would need a whole new exam. Having no money to my name, I couldn’t do that, and they wouldn’t work with me at all, so I was forced to use an even OLDER prescription that I had lying around, two boxes of contacts… and I have been wearing those for four years. Yeah, do the math on that… I have been wearing them WAY longer than they are intended for, and I don’t recommend that.

Anyway, I’ve been on my final pair of contacts for 4 or 5 months now, and thanks to my son’s grabby hands, one of them tore pretty badly the other day, while it was still in my eye. Kyle and I had already scheduled eye appointments for ourselves for next Tuesday before this happened, but now I’m stuck wearing this 5 or 6 year old pair of glasses, that give me horrible headaches, have a broken nose piece that digs into my skin, hurt my ears, and make the room look squished. I can’t see anything at all, and even looking at my phone for long periods of time makes me nauseous. So, I’m going to try and take it easy, so as to not completely destroy my eyes. I might still type from my phone, since that is easier for me, but other than that, everything else makes me want to vomit on my keyboard.

I’ve never been so excited for an eye exam in my life, you guys.